The Beginner’s Guide to Peppercorns 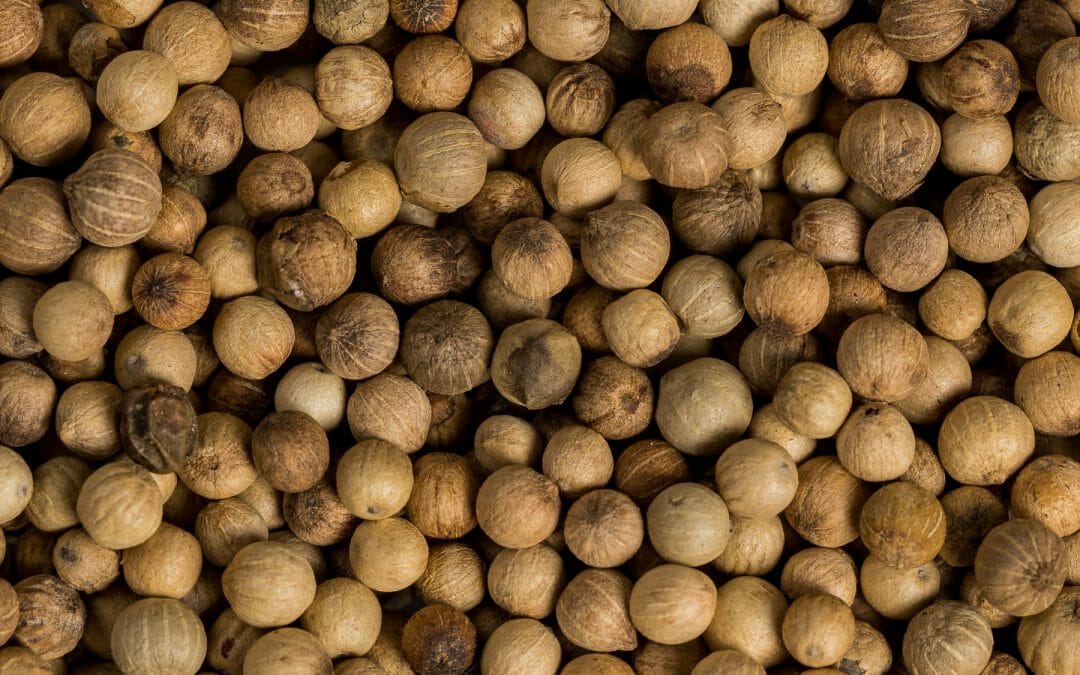 Pepper is one of the most common and recognizable spices, but how much do we really know about it? There’s a lot more to pepper than “black,” “spicy,” and “next to the salt shaker.” For example, here at Pinch we carry about eight spices that fall within the range of what’s been colloquially called “pepper.”

While that may sound like a lot, the truth is that only three of those come from the same plant. The rest of them are the pepper equivalent of that “aunt” or “uncle” that everyone’s seen at family reunions for years, but nobody can remember who they’re related to. We’ll save those characters for later, because today, we’re going to focus on the varieties who share a scientific name. Just like any normal family, they don’t always get along, but they each have their own quirks that make them unique.

Get to Know Piper Nigrum

Now, before we get started, let’s take a moment to talk about where this all begins, with Piper Nigrum. Piper Nigrum is the fancy latin name for the black pepper plant, and it’s where most things we think of as pepper come from.

The plant is actually a vine that grows on any stable support, like trees or fence posts. Seasonally, it produces berries called drupes that grow bundled together on dangling strips. The berries start off as green and eventually ripen to red, unless they’re ripped away prematurely from the parent plant for our own culinary pleasure.

The type of pepper you get depends not just on how the berries are treated after harvesting, but also when they’re picked. In fact, the majority of the pepper we’re used to consuming comes from green, immature berries. With that knowledge in mind, let’s get right to business.

First up is our familiar old friend, the black peppercorn. Black pepper is one of the most historically significant spices in the world, and is still undoubtedly one of the most important in our daily lives. It’s hard to find a restaurant that doesn’t offer black pepper for use, as it’s become a staple in American food seasoning.

To create black pepper, the drupes are harvested when fully grown, but not quite ripe. Once they’ve been picked, they’re left to ferment for a day or two before being moved out to dry in the sun.

The peppercorns get a cool suntan for a few days, which causes them to dry and shrivel up. This final process changes them from smooth to the distinctive wrinkly leather texture we’re accustomed to. It’s this transformation from berry to corn that gives the peppercorns their distinctive kick.

Quality black pepper has a taste that’s loud, sharp and in your face, but its flavors can be more complex than you might suspect. In fact, if you sample some fresh, you might get a pleasant taste or two of pine or wood. That’s because the pepper comes from an evergreen, woody vine, so you get that fresh taste of the forest.

Green pepper is a bit different from its black sibling, both in flavor and preparation. The reason for that is in the preparation, which takes a slightly different path to end up on our shelves.

While the berries are picked from the pepper plant at the same time as those that will become black peppercorns, that’s the only step of the process they have in common. Once the unripe drupes are picked it doesn’t take them long to start turning black, so they need to be treated quickly to keep them from losing their color and flavor.

There’s more than one way to treat a green peppercorn, and which variety you need all depends on the type of dish you’re planning to make. Freeze-dried green peppercorns are the kind we carry at Pinch because they retain the most of their crisp flavor, and can even be rehydrated for recipes that call for them whole. Though it’s use isn’t nearly as widespread, green peppercorns can give a dish a touch of freshness that you won’t get from the black. Though the flavor of green pepper may be much milder, don’t make the mistake of thinking that applies to the heat as well.

Next up is white pepper. White pepper is black pepper’s older brother, with a mellower version of the same attitude.

To end up with the hard kernels we offer at Pinch, we first start with a fully ripe red drupe. These drupes don’t get to perfect their holly berry impersonation for long, as now that they’re ripe, the time has come for them to start down the path to the grinder.

Instead of getting a suntan, these berries instead get to have a bath–a week long bath, to be precise. This quickly turns out to be like a Korean bathhouse, as this process loosens up the skin so it can be easily sloughed off by a thorough rubbing. White pepper’s flavor is milder than that of black pepper. 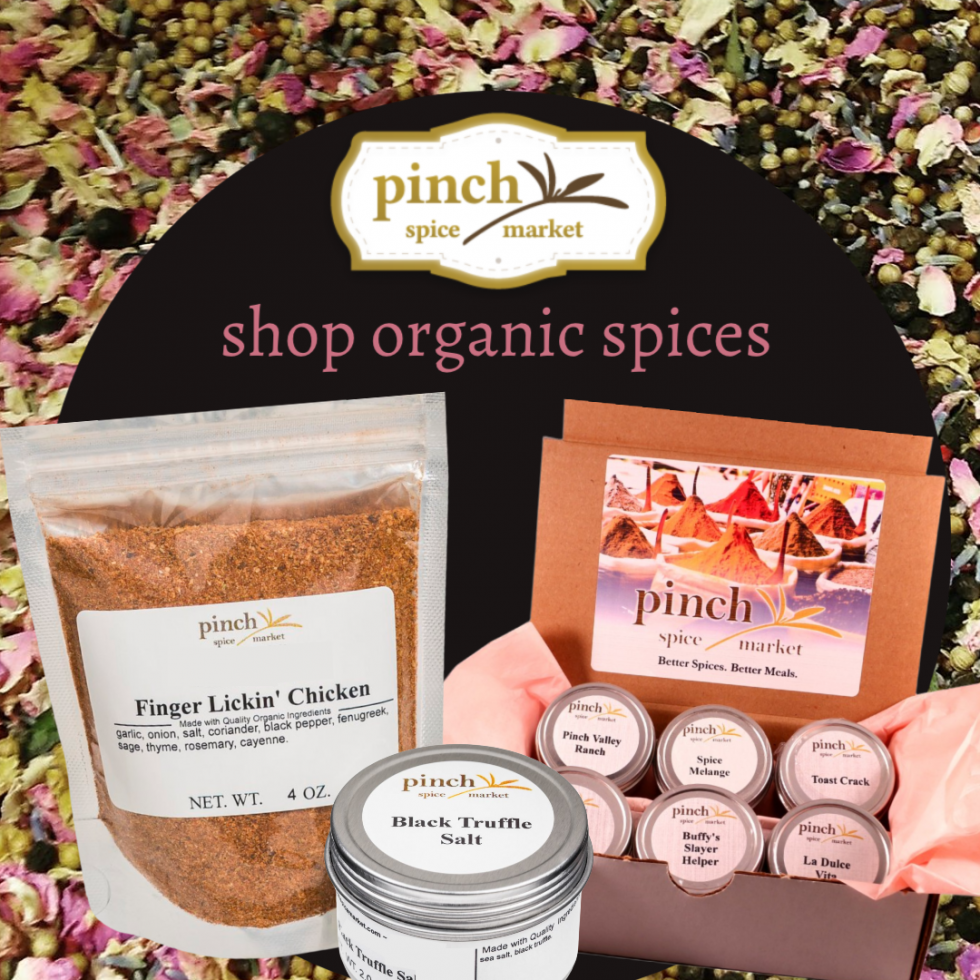 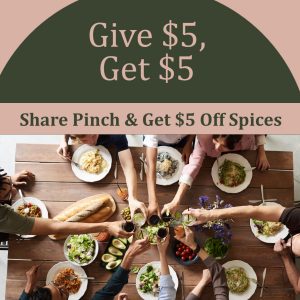